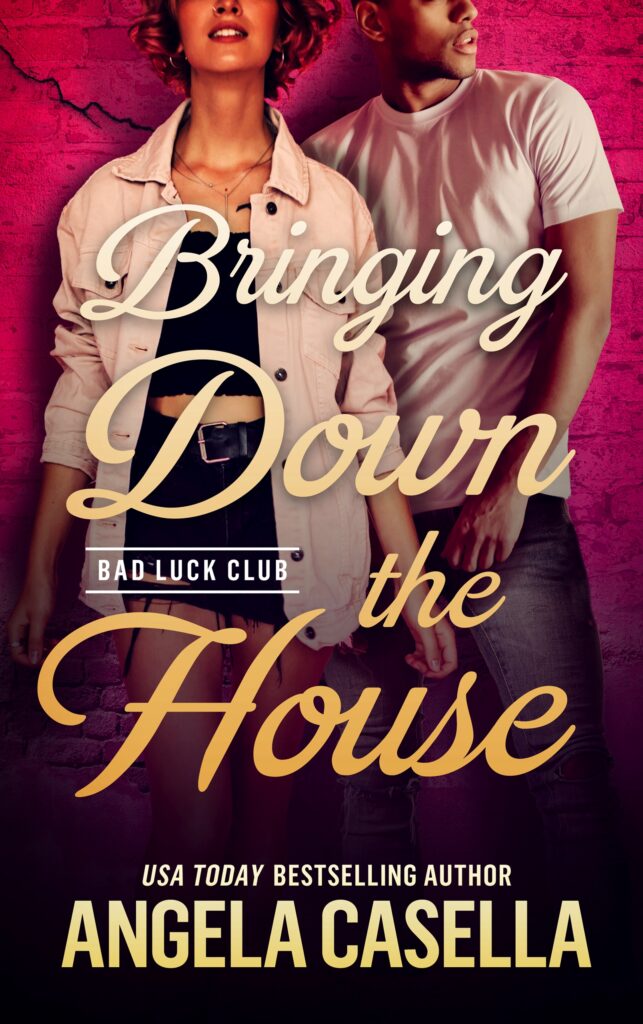 They should be a disaster in the making. Good thing they don’t believe in words like “should.”

People think I’m crazy…especially my ex-boyfriends. I prefer the term misunderstood. Still, there’s no denying I have a stunning ability to make bad decisions…like seducing the lead actor of the theater company where I just accepted a job.

In my defense, Damien Mitchell is the most gorgeous man alive, and worse, he’s interesting. Besides, I’m ninety percent sure my new boss is up to something shady. Why should I behave if she won’t? I fully intend to find out what she’s doing, but in the meantime I’m reeled in by Damien. The thing is, it turns out he isn’t just a fantastic actor at a crappy theater. He's—

Well, it’s his secret. But I promise it's a good one. I’m going to help him with that and with saving the theater. Whether he wants me to or not.

I’m the only child of two rich narcissists. I’m used to being alone. I like it.

But Nicole’s not the kind of woman who can be kept at a distance, and to my surprise, I don’t want to stay away. She sets my blood on fire and pisses me off…and makes me feel alive in a way I’d previously only experienced onstage.

I tell her my secrets. I show her my scars. I let her in.

We’re both screwed up, so there’s every chance we’ll destroy each other, but she’s not the only one who’s prone to bad decisions.

A full-length standalone prequel to the Bad Luck Club series!