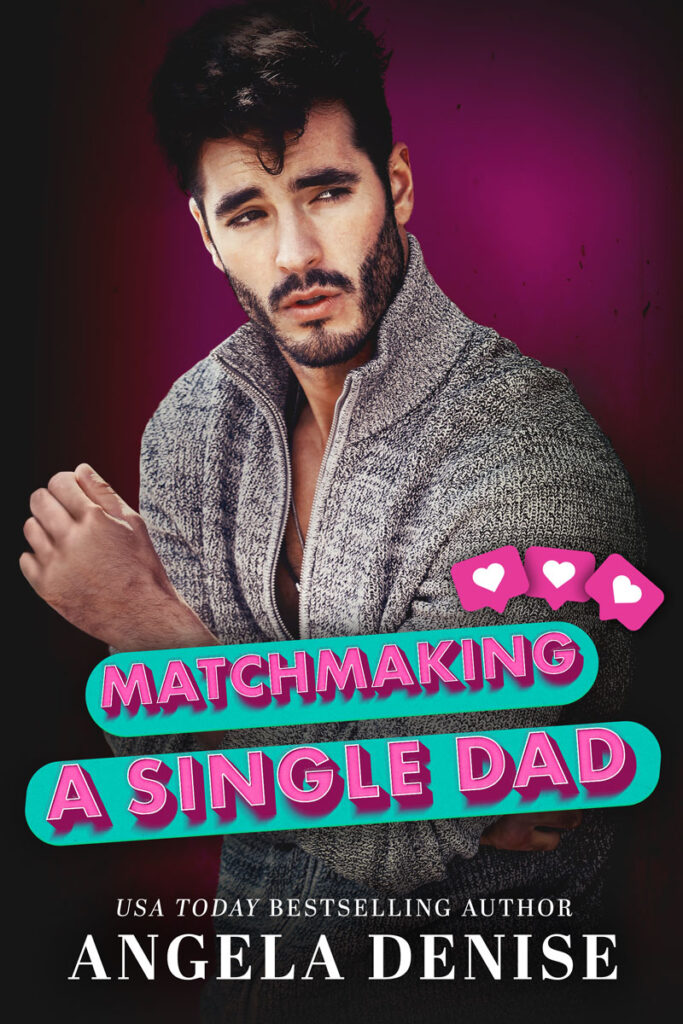 August 11 available on Amazon and in Kindle Unlimited

They’re all wrong for each other…but sometimes two wrongs do make a right.

Cole
The only woman I need in my life is my eight-year-old daughter, Jane. As a widowed brewery owner, I don’t have the time or inclination for anything more serious than a one night stand. Running the brewery is a big job, and being a parent is a bigger one, especially since my in-laws keep trying to prove I’m an unfit guardian.

But there’s no denying Holly Mayberry drives me crazy with her sassy mouth and attitude. I’ve known her most of my life, but I’ve always done a good job of evading her. Until now. She’s teaching Jane’s after-school computer program, and fate keeps throwing us together.

Holly and I are like oil and water, no good for each other. I need to stop thinking about her, so I agree to beta test a new dating app—one that Holly designed, although she’s the last person I’d tell.

My match and I can only DM each other for thirty days. No photos. No real names. No personal information until the end.

If I wanted more with a woman, Cherry Bomb checks all the boxes…so why can’t I stop thinking about Holly?

Holly
Cole Garrison is a jerk. Or so I’ve told myself for years. The truth is, he’s a DILF and a half, and bickering with him is better than kissing someone else.

Hopefully, the guy I’m chatting up on my dating app will help me forget him…and take his place in my dirty daydreams.